The polygon was used to train by using firearms, cannons and missile devices in a battle situation, for tank exercises and bombing from airplanes and helicopters. The military activities were mainly focused in the area between the Soodla Reservoir and Koitjärve Bog, the so-called Jussi Hills west of the Jussi Lake District, the western part of the Kõnnu Suursoo Mire and the Pala tankodrome on the eastern bank of the Valgejõgi River.
The Jussi heath is a kame field created by the edge of a glacier from the ice age that stopped here for a longer while and melted. There are both level kame fields with steep hillsides as well as smaller and more sloped kame fields. This area was left partially bare by the extensive logging in the 1920s.
A unique heather heath that is more reminiscent of a northern tundra than our homely landscape was formed as an aftermath of the logging that continued in the 1960s and the fires caused by recurring shootings. In addition to the purplish heathers, you can also find here the dark green clusters of bearberries, the greyish patches of lichen from the Cladina and Cladonia genera, the leaf rosettes of hawkweeds and the incredibly soft blossoms and seed pouches of the prairie crocus. Today, the heath tends to overgrow and it is maintained by clearing the overgrowth. 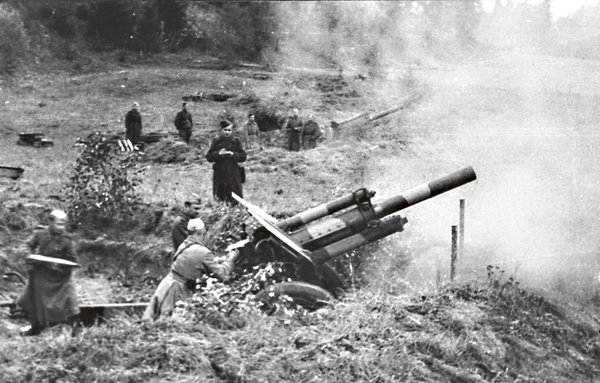